The latter part of this week will be all about game preparation for the Denver Broncos and Seattle Seahawks. But the break between the conference championship games and Super Bowl XLVIII isn’t all work, all the time.

On Monday night, a number of players on both teams reportedly ventured out into New York City.

The New York Post’s Page Six reports that a large contingent of Broncos defensive players visited a Midtown sushi bar (where they swapped sushi for steaks), and a number of Seahawks players, including wide receivers Golden Tate and Jermaine Kearse, were spotted at restaurants STK and Catch.

The most star-studded crew enjoyed the nightlife, as a group of Broncos, including wide receivers Wes Welker, Demaryius Thomas, Eric Decker and Trindon Holliday, running back Knowshon Moreno and cornerback Champ Bailey reportedly were seen partying and drinking Dom Perignon champagne at Avenue nightclub in Chelsea until as late as 3 a.m.

Monday likely was the final night of socializing for the Super Bowl competitors, as a 1 a.m. curfew reportedly is in effect for the remainder of the week. 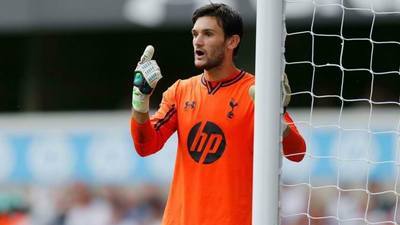