Some amazing hockey will be played over the next few days at the 2014 Winter Olympics in Sochi, and it begins Thursday when Canada and the United States renew their rivalry in the women’s gold medal game.

The American women are seeking revenge for their loss to Canada in the gold medal game four years ago in Vancouver. After winning the first gold medal in Olympic women’s ice hockey 16 years ago, Team USA has lost in the final twice (2002, 2010). With an experienced and talented roster, this U.S. team has a great chance to end that drought.

Check out the full schedule of events for Feb. 20 below. 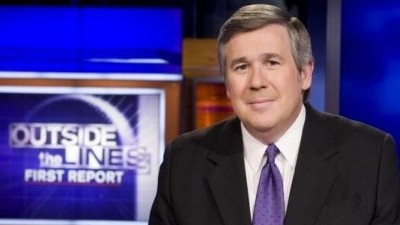 Brandon Bass On Display; Impressions From Celtics’ Loss To Suns