In a January press conference, NFL commissioner Roger Goodell discussed the possibility of new cities hosting the Super Bowl, but he emphasized that it is a “very aggressive process.”

?I believe we need to get to as many communities as possible and give them the opportunity to share in not only the emotional benefits but also the economic benefits,” Goodell said. “It helps the NFL, it helps our fans, and it helps grow our game.?

The 2014 NFL draft will take place at Radio City Music Hall in New York in May, but Emanuel has put Chicago into consideration for future years. When asked if he has reached out to NFL personnel about bringing the draft to Chicago, Emanuel said, “Do I strike you as a quiet person? That’s all I’ll say.” 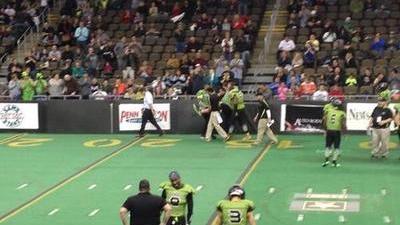