Shocked? We aren’t either.

But Ford was going nuts for all the right reasons (for once) as he was watching the Canadian women’s hockey team defeat the U.S. 3-2 in the 2014 Winter Olympic gold medal game in Sochi.

Cameras caught the colorful politician jumping for joy and celebrating like a wild man at city hall after Canada tied it up with just seconds remaining in the third period. Just try to imagine Ford’s reaction to Canada’s game-winner in overtime.

Thanks to Deadspin for the GIF 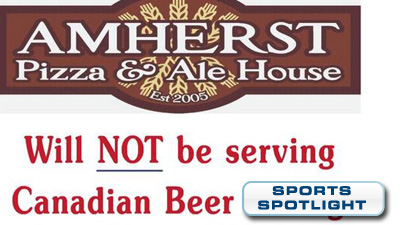 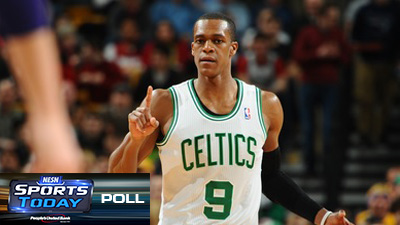 Vote: Do You Agree With Celtics Not Making A Move At Trade Deadline?