Denver Broncos quarterback Peyton Manning was awful in the first half of Super Bowl XLVIII, throwing for 104 yards and two interceptions as the highest-scoring offense in NFL history scored zero points against the talented Seattle Seahawks defense.

One of Manning’s interceptions Sunday night was brought back 69 yards for a touchdown by Seahawks linebacker Malcolm Smith, who also made the game-clinching interception in the NFC Championship Game.

Check out Smith’s interception — and his failed slam dunk celebration — in GIF form below. Hat tip to SB Nation. 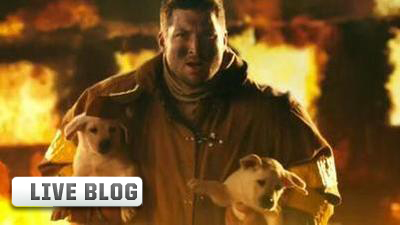 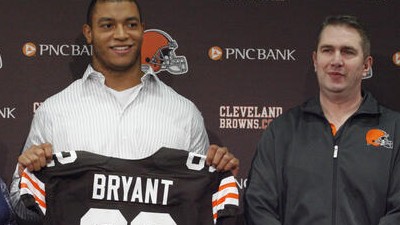