The United States Olympic women’s hockey team breezed into the gold-medal game Monday in Sochi, routing Sweden 6-1 in the semifinals.

Brianna Decker and Megan Bozek each recorded a goal and two assists for the Americans, who led 3-0 after the first period and 5-0 after the second.

Monique Lamoureux, Amanda Kessel, Kacey Bellamy and Alex Carpenter were the other goal scorers for the U.S.

It was an easy afternoon for Team USA goalie Jessie Vetter, as the U.S. outshot Sweden by an astounding 70-9 margin. Vetter saved eight of those shots, with the Swedes’ lone goal coming from Anna Borgqvist with just under seven minutes to play in the third period.

The win sets up a rematch in the final with Canada, which beat Switzerland 3-1 on Monday in the second semifinal. Canada defeated the U.S. 3-2 in the preliminary round thanks to a controversial game-winning goal in the third period.

The North American rivals have faced off in three of the four gold-medal games since women’s hockey was introduced at the 1998 Olympics in Nagano. Canada is seeking its fourth consecutive gold.

Puck drop for the final is set for noon Thursday. 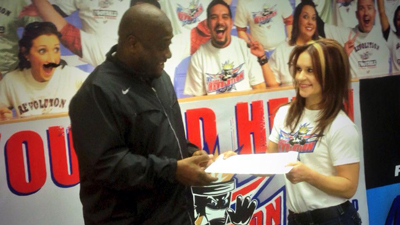 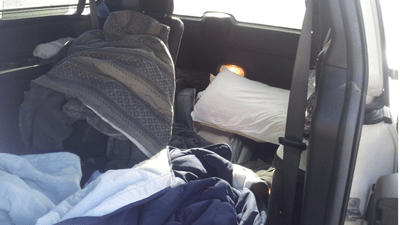