Major League Baseball didn’t ban all home plate collisions outright, but it has officially enacted an experimental rule that will limit them in the upcoming season.

The new rule, which looks to eliminate serious injuries at home plate, “will prohibit the most egregious collisions.” If an umpire determines a runner intentionally goes after the catcher and tries to initiate contact, the runner will be called out even if the catcher loses the ball. Additionally, if an umpire feels the catcher is intentionally blocking the plate without possession of the ball, the runner will be called safe.

The new rule has been met with mixed reviews from players. Some agree that it should be implemented for the sake of player safety, while others say home plate collisions simply are part of the game.

Do you agree with the rule? Voice your opinion in the poll below. 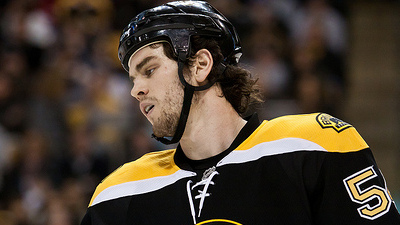