There’s something different about Curtis Granderson’s approach to baserunning, but we can’t quite put our finger on it — we can, however, put both of our hands on it.

The New York Mets slugger was all kinds of handsy with St. Louis Cardinals first baseman Scott Moore during Friday’s spring training tilt. Small talk on the basepaths is normal, sure, but Granderson appeared to be doing all of the talking with his hands during the 5-5 tie.

The distraction technique — or whatever it was — didn’t appear to work as Scott somehow maintained his focus, but check out Granderson’s grand hand gestures in the GIF below, courtesy of SB Nation. 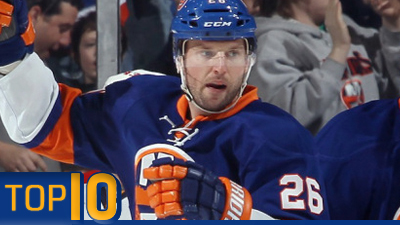