SARASOTA, Fla. — Two-time American League Cy Young Award winner Johan Santana has agreed to a minor league contract with the Baltimore Orioles as he tries to come back from the second major operation on his left shoulder.

The 34-year-old left-hander became a free agent after completing a $137.5 million, six-year contract with the New York Mets, who declined a $25 million option and paid a $5.5 million buyout. 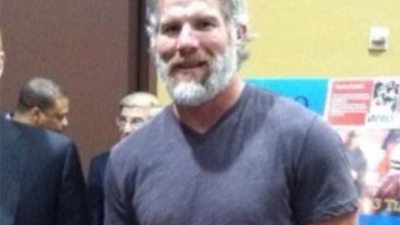