There are many paths to becoming an NFL draft bust, and without a consensus No. 1 quarterback, there are plenty of candidates this year.

The 2014 NFL draft class is loaded, but there still are a number of risky players. Quarterback Blake Bortles might not be ready to start right away, offensive tackle Cyrus Kouandijo has injury concerns, and there are questions about defensive tackle Ra’Shede Hageman’s level of effort.

Some teams will try to play it safe by taking a player with a high floor — even if his ceiling is lower than a riskier player — but even those players don’t pan out sometimes, as Minnesota Vikings quarterback and first-round bust Christian Ponder has proven.

There isn’t an exact science behind making first-round decisions, and risks can pay off in the draft. Aldon Smith, whom the San Francisco 49ers drafted seventh overall in 2011, was considered a potential bust. He’s had off-the-field issues, but his 42 career sacks have been worth the risk.

Five players projected to be taken in the first round this year have question marks.

Check out five potential busts in the 2014 NFL draft>> 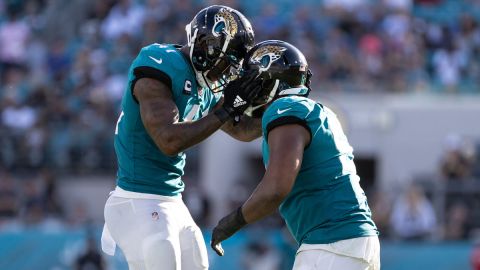 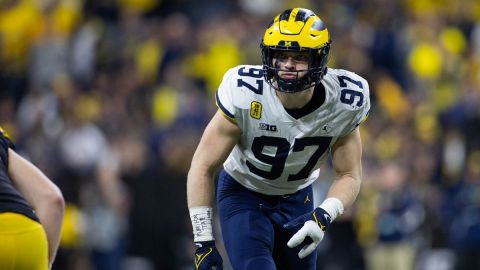