Here’s a bit of fandemonium in which anyone can participate.

The start of Sunday’s Jupiler League (Belgian first division) play-off game between Standard Liege and Anderlecht was delayed because thousands of fans TPed the field. But this was no childish prank.

An entire section of fans at the Maurice Dufrasne Stadium threw rolls of toilet paper on the field in a coordinated effort, which included the stadium’s public address announcer.

The referee wouldn’t start the game until someone cleaned up the mess. It took stadium staff seven minutes to clear the TPed end of the field.

See Belgian soccer’s toilet paper avalanche in the video below. 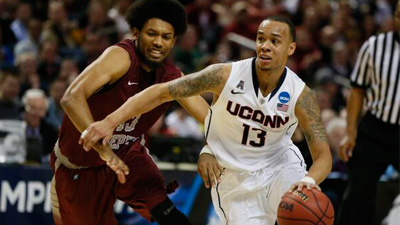 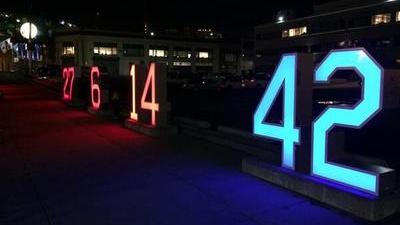