If you like to drink and work out at the same time, look no further. There’s a new record that sounds so painful to try and break, it’s a wonder the event even exists.

Canadian James Nielsen became the first man to break the five-minute barrier in the vaunted beer mile. The goal of the event is for the participant to run a mile while stopping to chug a beer after every lap. Nielsen’s drink of choice was Budweiser, and he finished the four cans in a combined 36 seconds in order to stay on pace.

The previous record was set by another Canadian, Jim Finlayson, who finished with a pedestrian time of 5 minutes, 7 seconds.

Nielsen’s epic performance was just good enough to break the five-minute mark, but it sure didn’t look like he was ready to celebrate the record following his run.

While we wait for a true American hero to one-up Nielsen, check out the record-setting performance in the video below.

Be cautioned: It does contain some explicit language. 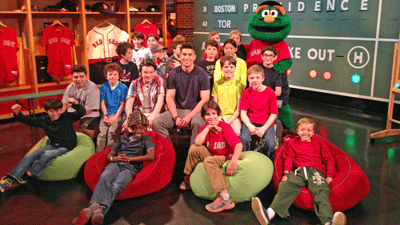 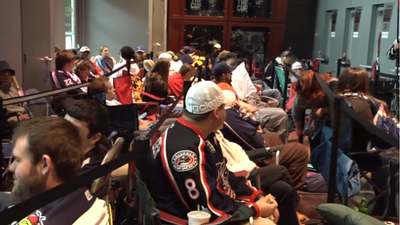