A second straight defeat has turned the pressure back on Mourinho’s Chelsea side, with big-spending PSG now favored to reach the last four in the European Cup for the first time since 1995 and Liverpool grabbing the impetus in the Premier League.

PSG substitute Javier Pastore capped the win with a brilliant goal in stoppage time. The Argentina playmaker gathered the ball on the right wing, cut inside and then jinked his way through the penalty area before planting a low shot inside goalkeeper Petr Cech’s near post.

There was some bad news on the night for PSG, however, with Zlatan Ibrahimovic limping off midway through the second half with a hamstring injury.

“He will probably be out for a while,” Blanc said. “I hope he’ll be back as soon as possible.” 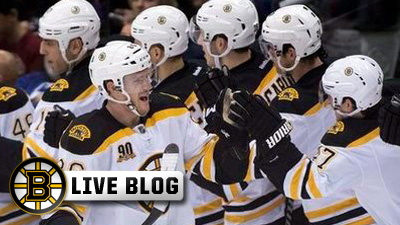