Washington Nationals outfielder Bryce Harper has had this one in his back pocket for a while.

After Harper congratulated Jadeveon Clowney on being selected by the Houston Texans with the No. 1 overall pick in Thursday night’s NFL draft, the young star unleashed a joke on Twitter that he’s probably had saved as a draft for months now.

Harper gave his now-famous “That’s a clown question, bro” response almost two years ago in Toronto, but it’s clearly the joke that keeps on giving. And, on the bright side, Harper is now 21 and can enjoy a cold one without reporters hounding him about it. 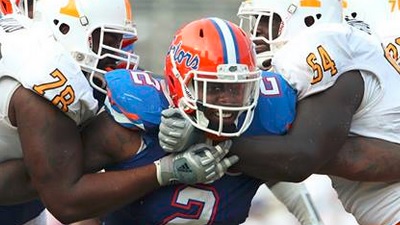 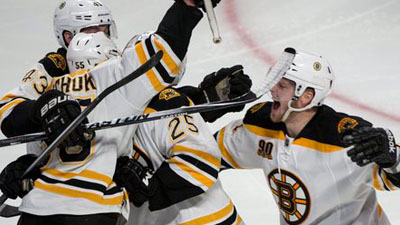