TURIN, Italy — Sevilla beat Benfica 4-2 in a penalty shootout to win the UEFA Europa League after a 0-0 draw in the final on Wednesday, claiming another international title for Spanish soccer.

Kevin Gameiro stepped up to score the decisive kick as the drama played out at the end housing Sevilla fans.

The Portuguese champion had dominated regulation time but was denied by key blocks from Sevilla defenders, and had several appeals for penalties denied by referee Felix Brych in the second half.

Sevilla, which won the competition for the third time in nine seasons, ensured Spain will sweep the season-ending European club competitions, with Real Madrid and Atletico Madrid meeting in the UEFA Champions League final on May 24.

Benfica extended its streak of losing European finals to eight games over 52 years since its greatest player, Eusebio, inspired two straight European Cup titles in 1961 and ’62.

The man who led Benfica to those European Cup titles, former coach Bela Guttmann, left the club over a contract dispute in 1965. Legend has it that Guttman cursed Benfica upon his departure saying, “Not in a hundred years from now will Benfica ever win a European cup.”

Sevilla’s triumph ensured Guttman’s curse lives on for at least another year. 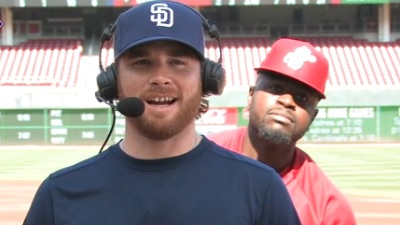 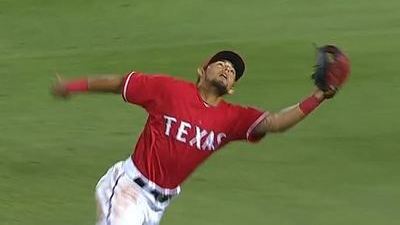