The Boston Bruins announced Monday that goaltender Niklas Svedberg has signed a one-year, one-way contract worth $600,000.

The 24-year-old won his only NHL start last season, a 3-2 overtime decision over the Nashville Predators at TD Garden on Jan. 2.

Svedberg spent most of the 2013-14 season as the starting netminder for the Providence Bruins in the AHL. He went 25-15-4 with a 2.63 goals against average, a .910 save percentage and two shutouts for the P-Bruins. Svedberg won the Aldege ?Baz? Bastien Memorial Award as the AHL’s most outstanding goaltender in the 2012-13 season.

This signing should impact the Bruins’ decision on whether or not to re-sign veteran backup Chad Johnson, who’s an unrestricted free agent. With a one-way contract, Svedberg should be at the NHL level for the entire 2014-15 season. Boston is unlikely to carry three goalies on its roster when the regular season begins Oct. 8 against the Philadelphia Flyers, so expect Tuukka Rask and Svedberg to be the new goalie tandem.

Svedberg’s new deal also might give 2012 first-round draft pick Malcolm Subban the No. 1 goalie job in Providence, which would be the next stage in his development.

UPDATE: Chad Johnson confirmed Monday that he is leaving the Bruins. To read more on what Johnson said, click here. 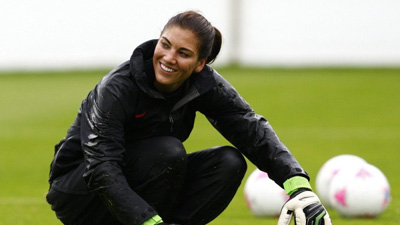