Mother Nature is no match for Johnny Football.

A lengthy rain delay at Progressive Field threw a wrench in Johnny Manziel’s plans to throw out the ceremonial first pitch before the Cleveland Indians’ game against the Boston Red Sox on Wednesday, but it did not deter the Cleveland Browns quarterback from making his presence felt. Manziel still was introduced, at which point he dished out his signature money sign hand gesture.

Manziel seemed to have a good time at the ballpark Wednesday. The polarizing quarterback and fellow rookie Justin Gilbert toured the Indians’ clubhouse and received pitching tips from pitcher Josh Tomlin. Manziel never got to take the mound, however, because Wednesday’s game was delayed by roughly two and a half hours and the tarp remained in place when the Browns took the field.

Manziel, who tweeted a photo earlier in the day of him wearing an Indians Little League uniform, said Wednesday the Tribe were his favorite team growing up. 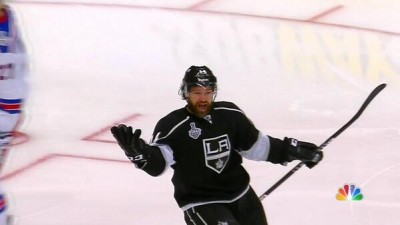 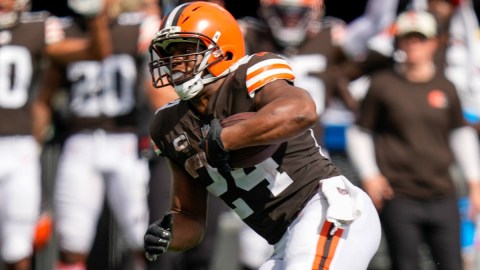