Brazil had trouble getting stadiums ready for the 2014 World Cup, but it’s not the only place in the world having issues getting a soccer stadium built.

New England Revolution owner Jonathan Kraft went on “Felger and Mazz” on The Sports Hub on Thursday and said that his team has been looking for a new venue for over a decade. The problem, according to Kraft, was former Boston Mayor Thomas Menino. Kraft believes that Menino did not view the situation as a top priority.

“Unfortunately, I don?t think this was something Mayor Menino saw the value in, and it didn’t  get a lot of attention,” Kraft said.

During the 18 years the Revolution have been a part of the MLS, the team has not won a championship, but has reached the MLS Cup four times, including three consecutive seasons from 2005-2007. In 2013, the team finished third in the Eastern Conference and reached the postseason.

Despite the success, the team has not reached the popularity of the four other major teams in Boston. Kraft said moving away from Gillette Stadium and building a new venue for the team will help generate more fan interest.

“The real issue isn?t the on-pitch performance,” Kraft said. “I think the real issue is, and it?s no secret, we need a soccer-specific stadium. The Revolution are 18 years old, and probably for the last 12 years we?ve been working on this.”

The old regime was not as open to the idea of a new stadium, but Kraft is optimistic about Mayor Marty Walsh getting the job completed.

“I think Mayor Walsh believes in the sport and understands the impact it could have on the city beyond just the sport but what you can do with the use of the city and cultural events,” Kraft said. 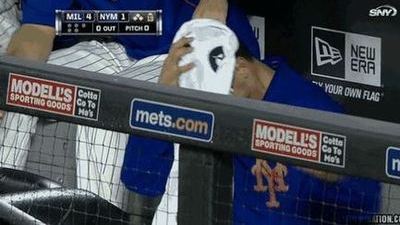