The University of Miami never has been known as a basketball powerhouse. It’s apparently dipping deep into the recruiting well with the hopes of changing that.

The Hurricanes women’s basketball team hosted high school star Jaden Newman last week on an unofficial visit, according to USA Today — not normally an event that would garner national headlines. What makes Newman’s situation newsworthy, however, is the fact that she’s only 9 years old.

Yes, although she plays on the girls’ varsity team at Orlando’s Downey Christian School, Newman is a fourth grader — and Miami isn’t the only school that has come calling.

It certainly sounds a little crazy that major college programs already are recruiting a player who won’t even be a high school freshman until 2019, but Newman’s stats and highlights make it very tough not to be impressed.

The 4-foot-7 point guard reportedly was averaging 14.8 points and 7.5 assists per game for Downey at the time of a January article on FOXSports.com, and her dad says she once dropped 63 points against a boys’ team in a U-11 AAU game.

If she keeps up this production, though, Newman might soon be out of Miami’s league. She reportedly has her sights set on UConn, winner of six of the last eight NCAA national championships. 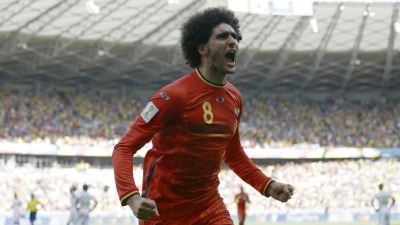