The New England Patriots will have some competition if they want to sign free-agent tight end Jermichael Finley.

Finley could cash out a $10 million insurance policy if he never plays football again, though he tweeted Sunday “It’s Not Abt The Money. It’s The Love!”

Finley had 25 receptions for 300 yards and two touchdowns before being placed on injured reserve in 2013. 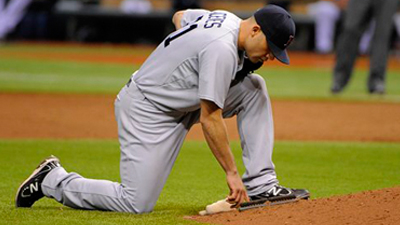 Alfredo Aceves Designated For Assignment After Struggling With Yankees