Julian Edelman gained a newfound appreciation for stock car racing over the weekend.

?When I was out there, trying out the car, they let me open it up and I was able to get up to 90-100 miles per hour,” Edelman, a self-described “casual” NASCAR fan, told The Boston Globe. “I pretty much told myself that these dudes are certifiably crazy to be going that fast on that little ring — they?re studs.??

?They?re, for sure, athletes,? he said. ?It?s an endurance thing, and they?re sitting in the car for three hours, going 200 miles per hour, you?ve got to be focused.? 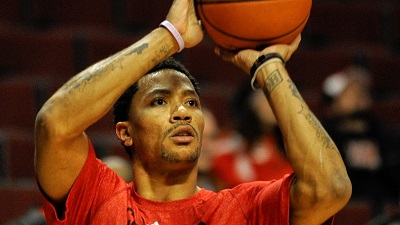