DAVIE, Fla. — Quarterback Brady Quinn says he has been released by the Miami Dolphins.

Quinn announced the move Tuesday afternoon on Twitter, about an hour before the Dolphins had to meet an NFL deadline and officially pare their roster down to 75 players. They started the day with 88 spots on the roster.

Quinn says his time with the Dolphins “was short lived but I enjoyed every second.” He also wished the remaining players and coaches well.

The Dolphins signed Quinn on Aug. 12. He completed all four of his pass attempts for 22 yards in his lone preseason appearance for Miami.

The move essentially ensures that Matt Moore will be the backup to Ryan Tannehill when the season begins Sept. 7 against the New England Patriots. 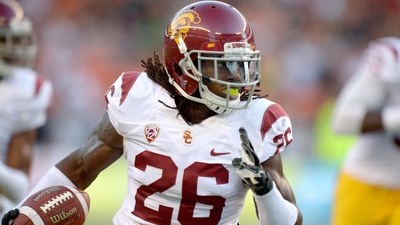