After an eight-year NFL career, defensive back Steve Gregory is calling it quits.

Gregory, who signed with the Kansas City Chiefs less than two weeks ago on July 31, announced his retirement via a statement tweeted by his agent, David Canter.

Before joining the Chiefs, Gregory spent two seasons with the New England Patriots from 2012-13 and saw significant time at the starting strong safety position.

The Staten Island, N.Y., native recorded a career-high three interceptions during his first season in New England and also returned a fumble for a touchdown against the New York Jets on Mark Sanchez’ infamous “Butt Fumble” play.

Gregory, who joined the San Diego Chargers as an undrafted free agent in 2006 and spent six years with the club, recorded 81 tackles in 26 games with the Patriots while providing a veteran presence in the New England secondary.

?Steve Gregory was a true professional and a pleasure to coach,” Belichick’s statement read. He was one of the most well-liked and respected players because everything he did was the right way, with a great attitude and in the best interests of the team. On behalf of the New England Patriots, we thank Steve for his contributions on and off the field and wish him our very best in the future.? 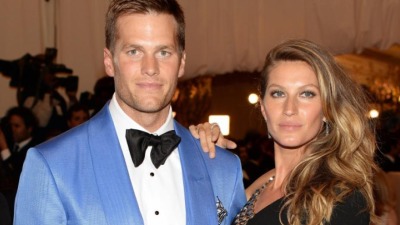