It’s hard to believe, but this past Thursday marked the 13th anniversary of the September 11 terrorist attacks.

To commemorate the event, many college football teams likely will hold pregame ceremonies or pay tribute to the victims in other patriotic ways.

The Falcons hope these helmets will spark them to their second victory of the season. Air Force started the year with a win over Football Championship Subdivision foe Nicholls before losing a tough one to Wyoming last weekend. 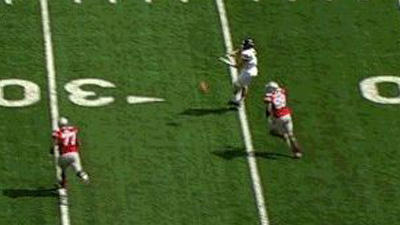 Kent State Quarterback Throws What Might Be Worst Pass Ever (GIF) 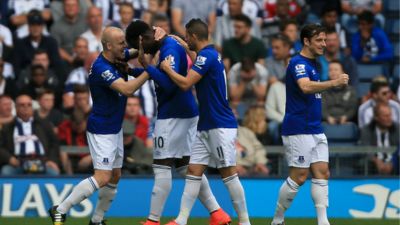