In what’s turned out to be a lost season for the Boston Red Sox, the team’s rookies have been getting their time in the starting lineup.

And boy, have they delivered.

Three Red Sox rookies hit their first major league home runs this week, including the $72.5 million outfielder Rusney Castillo. Castillo launched a three-run jack into the Green Monster seats Thursday, adding to what would be a blowout 11-1 victory over the Tampa Bay Rays.

There was no shortage of fireworks elsewhere in the league, either. 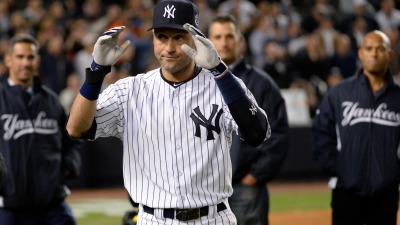 Joe Girardi: Derek Jeter Allowed To ‘Do Whatever He Wants’ Vs. Red Sox 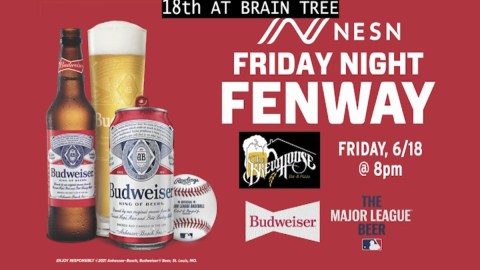 Friday Night Fenway: NESN To Stop By The Brewhouse Next Week 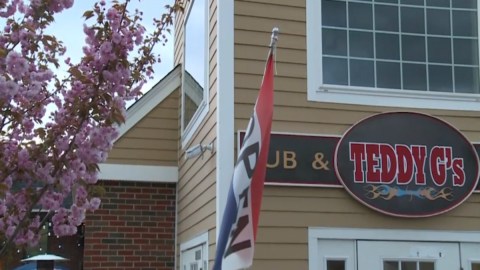