The Green Bay Packers running back left Thursday night’s 36-16 loss to the Seahawks in the fourth quarter after sustaining what coach Mike McCarthy confirmed after the game to be a concussion. It was Lacy’s second such injury in 17 career NFL games.

Lacy likely suffered the concussion on a head-to-head collision with Seahawks safety Cam Chancellor. Though the second-year back muscled past Chancellor, he remained in the game for only one more play before exiting.

The Seattle defense swarmed Lacy — last season’s NFL Offensive Rookie of the Year — all night, limiting him to 34 yards on 12 carries.

The Packers also lost right tackle Brian Bulaga to a knee injury during the season-opening loss, though McCarthy said the team does not believe that injury is serious.

Green Bay has a 10-day break before taking on the New York Jets next Sunday in Week 2. 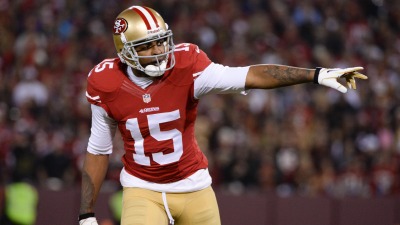 Fantasy Football: Week 1 Sits And Starts All About Sunday Matchups 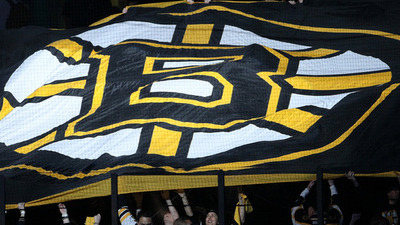 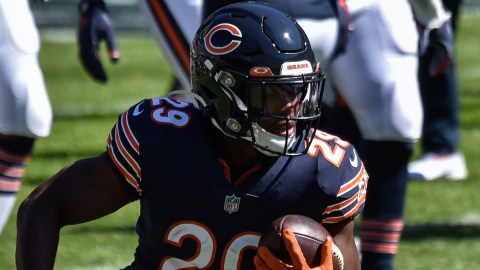 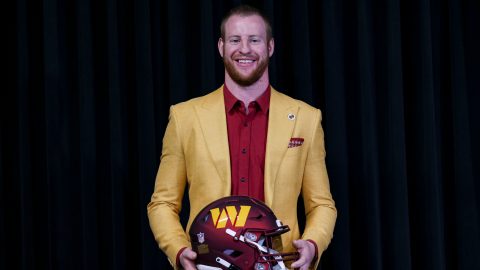