Moritz Stoppelkamp only has scored two goals in his Bundesliga (Germany’s first division) career. The other one didn’t break any records.

Goalkeeper Ron-Robert Zieler was in Paderborn’s penalty area, as Hannover was trying to score the game-tying goal in the 93rd minute. A Paderborn defender’s clearing header fell to Stoppelkamp, who spun and shot the ball sweetly down field.

“The ball fell perfectly for me and the only thing I could do was shoot,” Stoppelkamp said, according to FIFA.com. “”I hit it perfectly and it’s fantastic that I was able to contribute to this success.”

Stoppelkamp’s goal was 11 yards (10 meters) longer than the goal Giorgos Tzavelas scored for Frankfurt against Schalke in March 2011, which stood as the German top-flight’s longest goal until last weekend.

The win vaulted newly-promoted Paderborn to the top of the Bundesliga standings with eight points after four games. 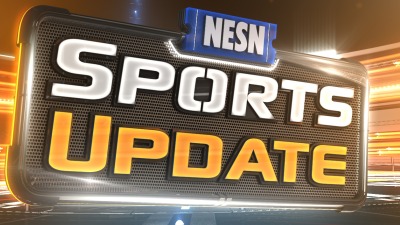