A group of the Black and Gold made their annual visit to Boston Children’s Hospital on Monday dressed in their best Halloween costumes, and this year’s effort didn’t disappoint. The B’s showed up as the cast of the massive Disney hit movie “Frozen.”

Not that there are any winners here, but Dougie Hamilton pretty much claimed “Best Costume” as he dressed up as Elsa — side braid, blue dress and all. It was a bold look for the young defenseman, who also confessed to seeing the flick, but one in which he had no shame flaunting.

“Not at all,” Hamilton said with a laugh, per BostonBruins.com. “I think it’s fun, whatever can make them smile. It’s all about fun for them, so no shame at all.”

From left to right, the rest of the crew consisted of Kevan Miller as Kristoff, Matt Fraser as Anna, Matt Bartkowski as Sven the reindeer, Seth Griffith as Hans and Torey Krug as Olaf the snowman.

The guys spent the day surprising patients in their rooms and handing out candy, and they even broke out in song from time to time, singing the hit “Let It Go” through the hallways.

“Just here to put smiles on their faces,” Krug said. “They love it. It’s a very popular movie, my niece loved the movie, always sings ‘Let It Go,’ so it’s a very popular thing, and makes them happy, so that’s the most important thing.

Check out more of the B’s visit in the video below. 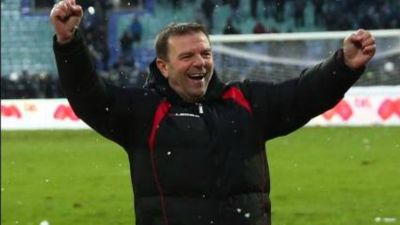 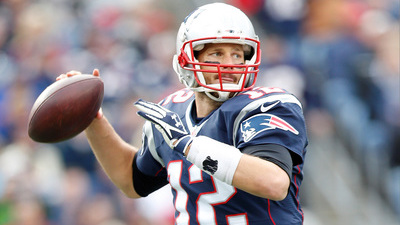 John Fox On Tom Brady’s Game Vs. Bears: ‘Not Much He Does Surprises Me’