The St. Louis Rams might have done something to revolutionize the NFL on Sunday.

The Rams were the talk of the league after their gutsy special teams calls propelled their upset of the Seattle Seahawks. St. Louis iced the win with a fake punt in the fourth quarter, but their “fake” punt return for a touchdown was what had everyone buzzing.

“This incredible play by the St. Louis Rams has to make special teams coverage units rethink their rules,” Poppinga wrote on FootballByFootball.com. “This may not have just been an game-changer for the Rams on Sunday, but a game-changer for how punt coverage is played across the NFL.”

Click here to read a full breakdown of the play >> 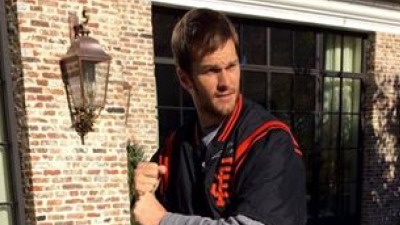 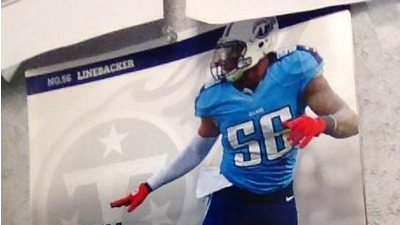