On Oct. 3, 1951, Bobby Thomson helped the Giants win the National League pennant with his “Shot Heard ‘Round the World.” On Thursday night, Travis Ishikawa pretty much did the exact same thing.

Ishikawa’s walk-off three-run homer gave the San Francisco Giants a 6-3 win over the St. Louis Cardinals in Game 5 of the NLCS and vaulted them into the World Series, 63 years and 13 days after Thomson’s blast secured the league crown for the then-New York Giants.

Man, wouldn’t it be cool to hear Russ Hodges’ iconic call of Thomson’s blast alongside Ishikawa’s heroic homer? Don’t worry. The Internet, as always, has you covered.

The video is pretty much perfect, as the Giants indeed did win the NL pennant Thursday night, and everyone at AT&T Park was indeed going crazy.

The Giants and Royals will open the 110th Fall Classic on Tuesday, Oct. 21, in Kansas City.

Check out the best walk-offs in MLB playoff history >> 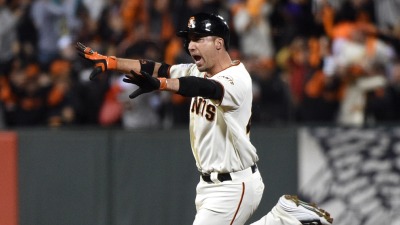 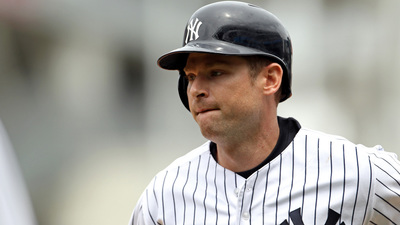