Mike Zimmer wasn’t the biggest fan of the clocks at Soldier Field on Sunday, and following the Minnesota Vikings’ 21-13 loss to the Chicago Bears, he wasn’t afraid to make that known.

In his postgame conference, the Vikings head coach ripped the stadium’s game clocks, which malfunctioned multiple times throughout the afternoon.

“The clocks here are bulls–t,” Zimmer said, via For The Win.

The problem got so bad that the officials turned them off in the final minutes of the fourth quarter, leaving it to the referees to communicate how much time was left.

Zimmer had a right to be angry, as his team was attempting to put together a comeback drive, but were forced to run the two-minute drill without much help.

The Bears released a statement about the malfunctioning clocks, per the Chicago Sun-Times’ Patrick Finley. 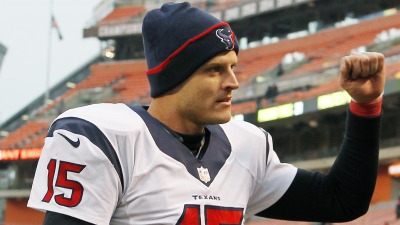 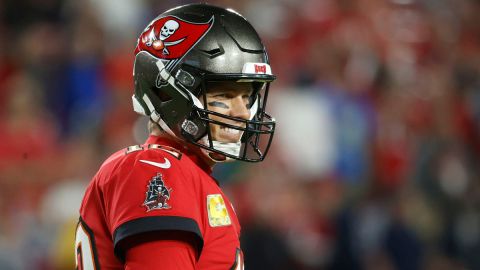