Before Michael Jordan rocked his own brand on his feet, he sported some stylish Converse sneakers in his college days.

Unsurprisingly, those shoes he wore when he played for the University of North Carolina fetched a good chunk of change at a recent auction. According to ESPN’s Darren Rovell, Grey Flannel Auctions put up a pair of Jordan’s autographed game-worn shoes, and they sold for $33,387 on Thursday morning.

Jordan wore the pair during the 1982 NCAA championship game when, as a freshman, he hit the game-winning shot for UNC against Georgetown. According to Grey Flannel, Jordan personally gifted the shoes to the consignor, who was a high school teammate of his.

The same auction house also sold an autographed pair of shoes that Jordan wore during Game 5 of the 1997 NBA Finals against the Utah Jazz — famously dubbed the “Flu Game.” Those sneaks went for six figures, with the winning bidder shelling out $104,765 for the piece of history. 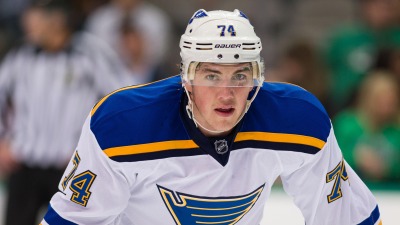