Lee Nguyen’s 2014 exploits helped take the New England Revolution to the brink of the title but they weren’t good enough to out-shine those of Robbie Keane in the eyes of Major League Soccer players, coaches, administrators and the media.

Keane, 34, was named Major League Soccer’s MVP for the 2014 season Wednesday in recognition of his outstanding performances in the regular season. The L.A. Galaxy forward finished first in the voting ahead of the Seattle Sounders’ Obafemi Martins (second), Nguyen (third) and the New York Red Bulls’ Bradley Wright-Phillips (fourth), according to MLS. This is Keane’s first MVP award in his four-year MLS career.

Keane notched career highs in both goals (19) and assists (14) in 29 regular season games. Nguyen scored 18 goals and registered five assists in 32 games. Both players were named to MLS’ Best XI team on Tuesday.

Keane will lead the Galaxy against Nguyen and the Revolution when the teams compete for MLS Cup at 3 p.m. on Sunday at the StubHub Center in Carson, Calif. 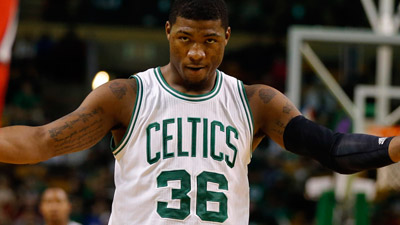 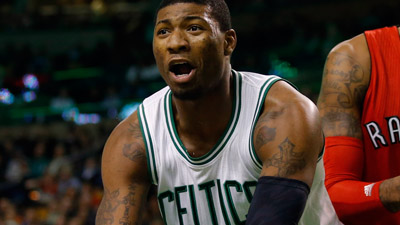 Marcus Smart: I Forgot To Tape My Ankles On Night Of Ankle Injury