The Boston Bruins won the first game of their short road trip, 3-1 over the Dallas Stars on Tuesday night, and will head into the All-Star break after Wednesday night’s matchup with the Colorado Avalanche.

It’s the second and final regular-season meeting between these teams. Colorado forward Daniel Briere scored with less than a second remaining to give his team a 2-1 win Oct. 13 in Boston.

A lot has changed for the Bruins since that loss. They have a healthy roster and an improved penalty kill, and starting goaltender Tuukka Rask is playing at a Vezina Trophy-caliber level again. The B’s have taken points from 15 of their last 18 games and have won six of their last seven.

Here’s a quick preview of Bruins-Avalanche.

Bruins Player To Watch: Dougie Hamilton scored his eighth goal and 26th point of the season in Tuesday’s win, and both are career highs. Five of Hamilton’s goals have been scored in the third period or overtime. In fact, Hamilton already has surpassed the goals and points totals he posted last season in 64 games (he played in 47 in 2014-15).

The 21-year-old defenseman is enjoying a breakout campaign for the Bruins. He regularly has played against the opposing team’s top forwards, helps Boston control more than 50 percent of even-strength shot attempts when he’s on the ice and provides valuable scoring from the blue line.

Hamilton’s ability to step into a top-pairing role and make a positive impact at both ends of the ice at such a young age is quite impressive.

Avalanche Player To Watch: Nathan MacKinnon has struggled throughout the season with just 27 points (nine goals, 18 assists) in 47 games after he posted 63 points in his Calder Trophy-winning 2013-14 campaign. The former No. 1 overall draft pick still must be the focal point of Boston’s defensive game plan because of his elite speed, excellent shot and power-play skill.

Key Stat For Bruins: Boston is 18-1-1 when leading after two periods.

Key Stat For Avalanche: Colorado’s steep regression from division title to sixth place in the Central was accurately predicted by the advanced stats community because the Avalanche won many games last season despite being out-shot nearly 60 percent of the time. Vezina Trophy finalist Semyon Varlamov also played well above expectations in net — leading to an abnormally high PDO (save percentage plus shooting percentage) — and topped the league in saves.

The Avs’ puck possession numbers (44.27 Corsi-for percentage at even strength, second-worst in the league behind Buffalo) are still poor, and Varlamov’s play hasn’t been as strong this season, which has put them in a tough climb up the standings entering the second half of the season. 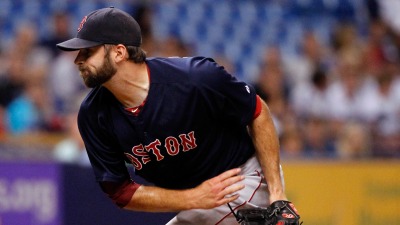 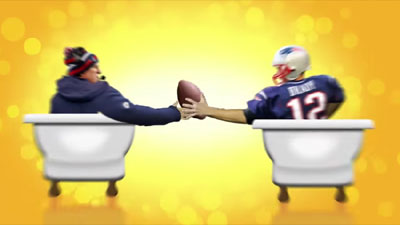