Ryan, who also interviewed for the Atlanta Falcons’ head coaching vacancy, will take over for Doug Marrone, who abruptly opted out of his contract on Dec. 31. The Bills interviewed 12 candidates for the gig, but reports surfaced Sunday that the two sides were putting the “finishing touches” on a five-year deal worth $27.5 million.

“Following an extensive search, we are pleased today to announce that Rex Ryan is our new head coach,” Pegula said in a statement. “Rex brings a wealth of experience and enthusiasm to the position that we feel will be a tremendous benefit to our players and the entire Bills organization. He was very impressive during the interview process, as were many of the candidates to which we spoke, and we feel Rex is the best fit for our team. We look forward to his leadership and expertise in directing our team to the playoffs and bringing a championship to Buffalo for our fans.”

After six seasons at the helm of the New York Jets, the Bills’ AFC East rivals, Ryan was fired following a 4-12 season. But Ryan will be forced to deal with the same issues he faced in New York, as Buffalo’s quarterback situation is less than ideal and they also boast a sputtering offense.

The Bills went 9-7 this past season to match their best record in a decade, but they once again missed the playoffs. Ryan will attempt to get Buffalo back in the postseason for the first time since 1999. 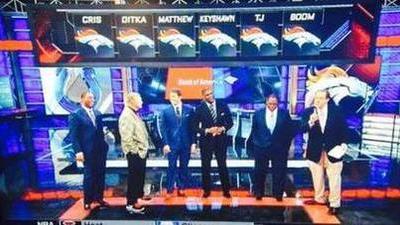 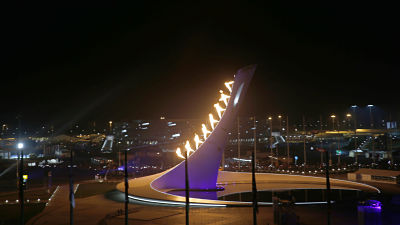 Poll: Who Would Light The Olympic Torch At 2024 Olympics In Boston? 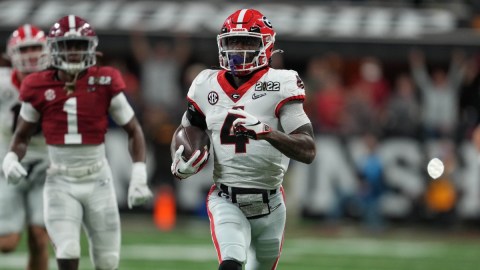 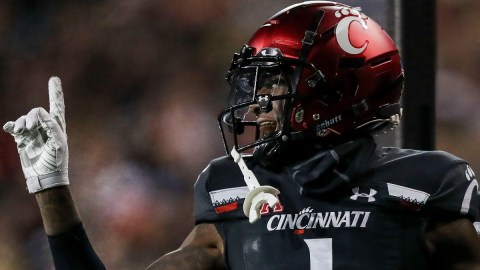