CLEVELAND — Cavaliers superstar LeBron James could miss several games with a sprained right wrist sustained during a hard fall against the Detroit Pistons.

James, who got hurt while trying to brace himself from the tumble Tuesday night, sat out Wednesday’s game against the Portland Trail Blazers and currently is doubtful for Friday’s home game against the Sacramento Kings. The Cavs play at the Minnesota Timberwolves on Saturday.

The team announced James’ injury moments before they tipped off against the Trail Blazers. The team sent out an email saying James underwent an MRI, which revealed the sprain.

During his pregame availability, first-year coach David Blatt made no mention of the injury other than to say James was sore and was a game-time decision. Blatt, who said he’s “conscious” of James’ minutes and doesn’t want to “overplay” him, said he had no plans to rest the All-Star anytime soon.

James recently returned after missing eight games with nagging knee and back injuries. The Cavs, who entered Wednesday’s game on a seven-game winning streak, have gone 1-8 without James.

Before this season, the 30-year-old never had missed more than seven games in his NBA career. Since he returned from the sprained back and knee, the Cavs have gone 7-1 and James has averaged 30.5 points, 6.8 rebounds and 6.4 assists.

James got hurt late in the third quarter Tuesday night when he fell after trying to block a shot by Pistons guard Jodie Meeks. James put out both hands to break his fall as he crashed to the floor and went to the bench shaking both wrists. He finished the game, scoring 32 points — 10 in the fourth quarter — as the Cavs extended their winning streak. 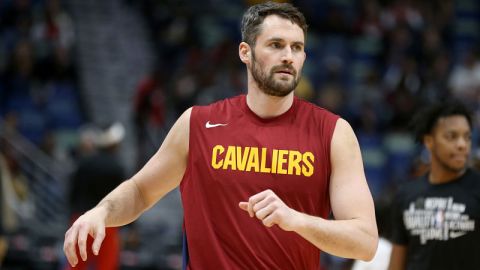 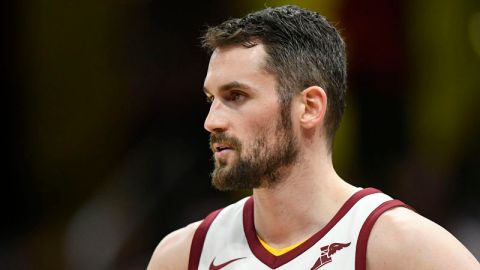 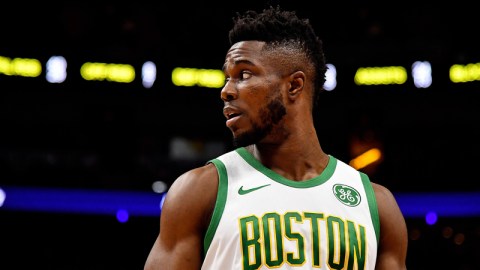