Nets general manager Billy King sent shockwaves through the NBA’s Eastern Conference — not to mention the Boston Celtics organization — two summers ago when he pulled off the blockbuster trade to bring Paul Pierce and Kevin Garnett to Atlantic Avenue. With hopes high for an NBA Finals run, the Nets instead stumbled out of the gate and eventually were bounced in the second round of the playoffs by the Miami Heat.

One of the key players in that trade can only look back on the deal now and shrug.

“It was one of those stories of a get-rich-quick scheme,” Celtics forward Gerald Wallace told the New York Daily News. “You either hit it big or you don’t. They took a gamble. It backfired.”

Wallace was pivotal in getting the trade accomplished, as the three years and $30 million remaining on his contract were necessary to match up the salaries switching sides. He’s the only player from the deal still with Boston; the Celtics also have two of the three first-round draft picks they received from Brooklyn, as well as the right to swap picks in 2017.

Despite beating the Nets 89-81 on Wednesday, the Celtics (12-21) haven’t exactly been world-beaters since the deal, either. But that never was the point of the trade for Boston, which merely was looking to shed payroll and add draft picks to spark its rebuilding efforts.

Pierce left Brooklyn (16-19) as a free agent last summer to sign a two-year deal with the Washington Wizards, who are vying for the top spot in the East. Garnett, 38, is averaging 7.6 points and 7.6 rebounds per game for the Nets, who have the league’s highest payroll at more than $94 million.

Jason Terry, who also went to the Nets in the trade, now is a contributing reserve player for the Houston Rockets, the fifth-place team in the West. 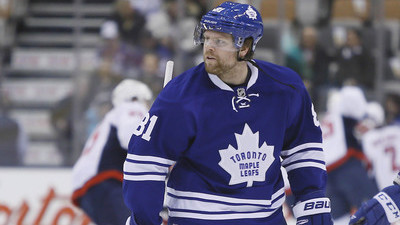 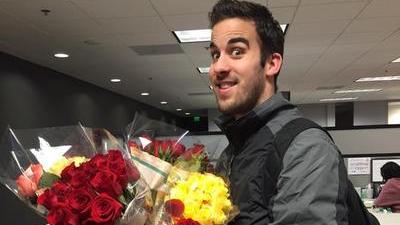