Pro Football Focus analyst Sam Monson raised some eyebrows back in June when he wrote that the New England Patriots star no longer was a top-five NFL quarterback. Monson argued Brady was on the decline, pointing to the 37-year-old’s struggles with accuracy under pressure and his inability to avoid turnovers as evidence.

?He turned it around,? Monson said during an appearance on Tuesday’s “Dennis & Callahan” show, per WEEI.com. “He?s absolutely back on that Mount Rushmore. He?s carved his face back into the mountain.”

Monson described Brady as a “disaster” during the first four games of the season, but he pointed to the Patriots’ Week 4 41-14 blowout loss to the Kansas City Chiefs as a turning point “for the entire franchise.” All the talk about Brady being old and ineffective became laughable as he proved in dominant fashion that he’s not quite done yet.

?Everybody decided to hit rock bottom and just turn it around,” Monson said. “Brady, he reversed his decline. He was missing a lot of throws earlier in the season that he shouldn?t miss, and he knows he shouldn?t miss. He started hitting those. He became more accurate. He got Rob Gronkowski more healthy and more involved in the offense. The offensive line did improve. They didn?t become good, but it became at least passable. It protected him enough to get it done.

?I think all the talk that came out of the Brady not top five, I think it got to him. He claims it doesn?t, but he was visibly taken back getting asked about it constantly. I think we just saw Brady rededicate himself to being one of the best quarterbacks in the NFL and chasing down another ring.? 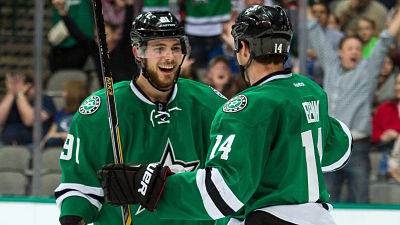 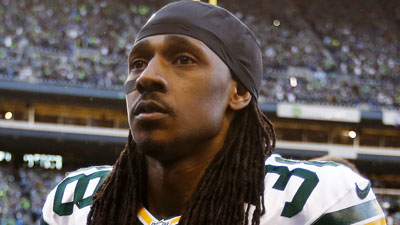