Who Was The Last Los Angeles Kings Captain Before Dustin Brown? - NESN.com Skip to content

Dustin Brown has donned the “C” for the Los Angeles Kings since 2008.

The winger, who was 23 when named captain, is the youngest and first American-born captain in Kings history. Brown has led his team to two Stanley Cup championships in the last three campaigns, but there was a time not too long ago when he wasn’t the leader for Los Angeles.

Can you name the last Kings captain before Brown? 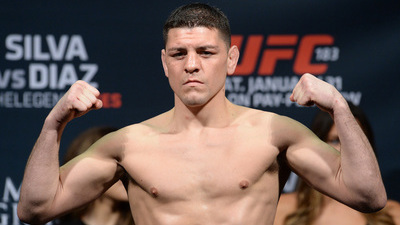 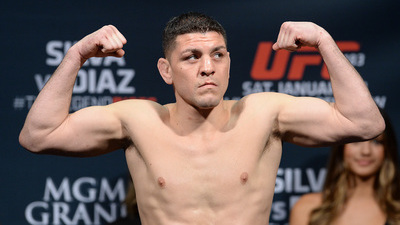