The Phoenix Suns might be readying for a major backcourt shakeup, and the Boston Celtics are one of the teams looking to take advantage.

Dragic, who was voted the league’s most improved player last season, reportedly is fed up with having to share minutes with Thomas and Eric Bledsoe in Phoenix’s unique guard rotation. Dragic is set to hit free agency this offseason, and his representatives have informed the Suns that he has no plans to re-sign, two people with knowledge of the situation told USA Today’s Sam Amick.

At first, it was rumored that Phoenix might look to trade Thomas as a way of appeasing Dragic, the team’s starting point guard. CSNNE’s A. Sherrod Blakely and The Boston Globe’s Gary Washburn both reported that the Celtics would be interested in acquiring Thomas if the 26-year-old is indeed moved.

ESPN’s Marc Stein then reported Wednesday morning, citing sources, that Boston was “emerging as (a) contender on the outside” for Dragic himself.

Dragic would be an obvious upgrade for the Celtics, though there are questions about whether his presence would hinder the development of rookie point guard Marcus Smart. There’s also the matter of whether the 28-year-old would choose to re-sign with Boston, which is not rumored to be on his short list of desired destinations.

Whichever team owns Dragic’s rights at the time of the deadline would have a leg up in free-agency discussions, as it would be the only one with the ability to sign him to a five-year contract.

Speaking of advantages, it’s important to note the friendly relationship between the front offices Suns and Celtics, who already have swung one trade this season. Suns general manager Ryan McDonough got his start in Boston, working under Celtics president of basketball operations Danny Ainge. 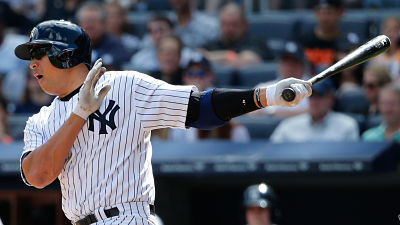 Alex Rodriguez ‘Writes Like A Girl,’ According To Handwriting Expert 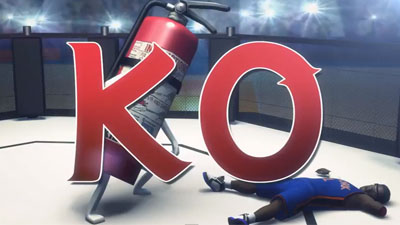