The day we’ve been anticipating since the season kicked off back in September is here, as Super Bowl XLIX will be played Sunday night in Arizona between the New England Patriots and Seattle Seahawks.

That’s big news for just about anyone in New England and Seattle, but it’s safe to say there will be plenty of eyeballs on TVs across the world.

For football fans in America, the big game can be seen on NBC, with Al Michaels and Cris Collinsworth getting the call. NBC also will have wall-to-wall pregame coverage beginning at noon ET.

What Channel Is The Kitten Bowl On? 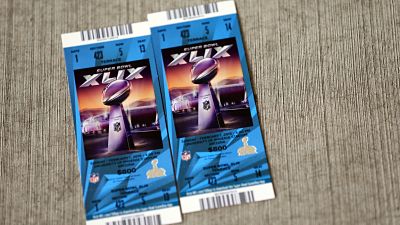 What Time Is The Super Bowl On?