Fans at the Smoothie King Center had barely settled into their seats when the New Orleans Pelicans star made his first freakishly athletic play of the evening, plucking an alley-oop from Quincy Pondexter out of the sky and slamming it home over Boston Celtics center Tyler Zeller.

Davis had a huge night in the teams’ first meeting back in January (34 points, nine rebounds, four assists, three blocks) and looked to be well on his way to another one Friday. The unibrowed big man racked up 10 points, four boards, two dimes, a block and a steal in the first quarter alone. 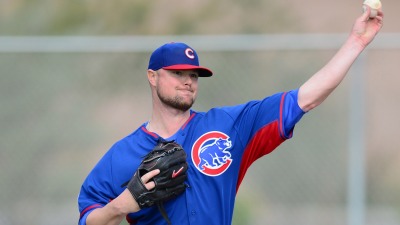 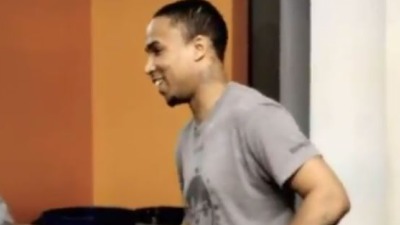