BOSTON — Sunday’s loss to the Detroit Pistons was a tough one for the Celtics to swallow, but it was especially frustrating for Kelly Olynyk.

The 7-footer known for his shooting ability again failed to make an impact on the offensive end, hitting on just one of his nine field-goal attempts to finish with four points in 29 minutes as Boston fell in overtime 105-97.

Olynyk simply has not been himself since returning from ankle injury that sidelined him for more than a month. Save for a 20-point effort Wednesday in Oklahoma City, the second-year center’s shooting numbers have been alarmingly bad of late.

?He?s not making shots, but that?s part of the game,” head coach Brad Stevens said after Sunday’s loss. “You?ve got to be able to impact the game in other ways, and he did some other good things. Clearly he?s just got to — like any shooter does — you can?t hope the next one goes in. You have to shoot it like you know it.?

Some additional notes from Sunday’s action:

— Evan Turner has proved to be a viable option in late-game situations this season, but his latest bid at a game-winner won’t wind up on any highlight reels. Turner, who finished with a team-high 23 points, had the ball in his hands on the final possession of regulation, but that’s where it stayed as the buzzer sounded.

Turner was unable to get a shot off, and the Pistons went on to blow away the Celtics in overtime.

?I was going to the baseline for a pull-up, the ball just slipped out of my hand,” Turner explained. “I knew that Reggie (Jackson) was going to try to contest it, so was just trying to put a little arc on my shot, and I came up with it, it just slipped.

?? I?ve done that shot a million times. Unfortunately, the ball slipped, and then from there, we couldn?t regroup.”

“I thought if he gets that shot off, that?s his shot,” the coach said. “I felt good about it, to be honest.”

— Jae Crowder played a career-high 45 minutes against the Pistons — an especially impressive feat for a player whose game is based so much on tenacity and hustle. Crowder brushed off the notion that he might be tired for Monday night’s matchup with the Brooklyn Nets, though.

— Point guard Isaiah Thomas sat out his seventh straight game as he continues his recovery from a bruised lower back. He almost certainly will not play against the Nets — Stevens said before the game Thomas likely won’t even travel to Brooklyn — but could return Wednesday against the Miami Heat. 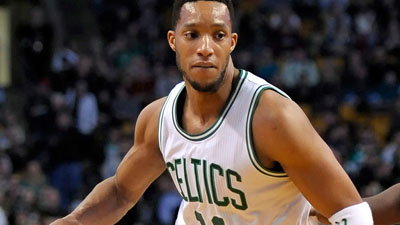 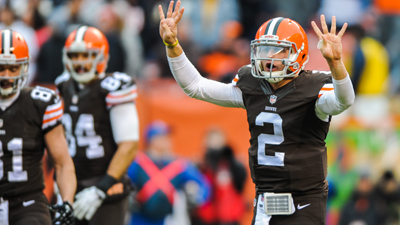