Hanley Ramirez declared upon signing with the Boston Red Sox in November that he’s a changed man. So far, he’s been true to his word.

Ramirez, who rejoined Boston with a less-than-flattering clubhouse reputation, has shown leadership, personality and an overall desire to fit in during spring training. The days of Ramirez looking out for himself rather than the team seemingly are long gone, as the veteran’s primary focus is on capturing his elusive first World Series ring with the Red Sox.

“At this time in your career you just want to win,” Ramirez told WEEI.com’s Rob Bradford after Tuesday’s Grapefruit League loss to the Atlanta Braves at JetBlue Park. “You don’t care about anything else. When you’re young, you just want to play baseball. I just wanted to show people I could play in the big leagues. Now I’ve been there 10 years and I just want to win.”

Ramirez, entering Year 11 at age 31, has evolved as a player since coming up through the Red Sox system more than a decade ago. His physique resembles that of a pure slugger, he’s no longer a threat to swipe 50 bags and he’s about to begin his first season as an outfielder. But perhaps the most important aspect of Ramirez’s evolution is the mindset with which he has rejoined Boston. There’s a clear desire to contribute to the overall cause.

“Yes,” Ramirez told Bradford when asked if this is the most motivated he’s ever been. “And you know what motivates me more? Having a chance to come back here for this organization. They know me well and there’s people that were upset when I was traded. So I have to show those people they were right about me.

“Even when things are going wrong, I’m just going to play my ass off out there because I appreciate what the Red Sox did for me, to give me the opportunity to come back here.”

Ramirez, who signed a four-year, $88 million contract with the Red Sox, figures to be a key cog in the middle of Boston’s order. The on-field results ultimately will speak for themselves, but the Sox have plenty of reason to be optimistic about Ramirez’s attitude. It’s World Series or bust for the three-time All-Star.

“My goal is to have that trophy over my head,” Ramirez told Bradford. “When I saw David (Ortiz) I was like, ‘That has to feel awesome.’ ” 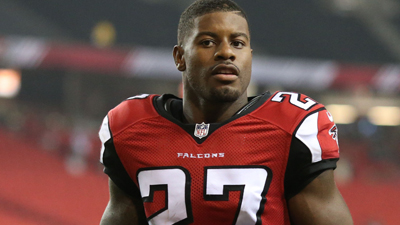 Robert McClain Tweets He Has Joined Patriots After Free-Agent Visit 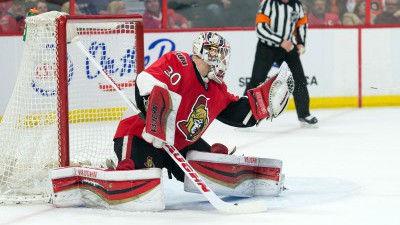