How Jonas stayed on the field after delivering this kick to Gilberto’s head boggles the mind.

The Flamengo midfielder booted the Vasco striker in the head Sunday during a Campeonato Carioca (Rio de Janiero state championship) game between the longtime rivals at the Maracan. Referee Joao Batista de Arruda only punished Jonas with a yellow card for his dangerous challenge on an opposing player.

The game ended in a goal-less draw, and Batista de Arruda was widely criticized afterward. He gave out 10 yellow cards in the ill-tempered game and made other controversial decisions that prompted Flamengo defender Wallace to call the contest “a farce,” according to ESPN. 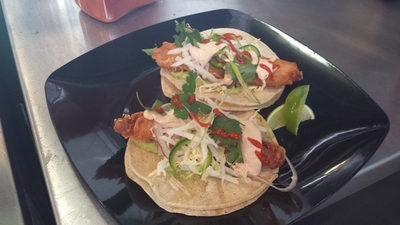