MILWAUKEE — Gigi Datome scored 22 points, including two key buckets in the final 3 minutes, and the Boston Celtics ended the regular season with their sixth straight win following a 105-100 victory Wednesday night over the Milwaukee Bucks.

Kelly Olynyk added 16 for the Celtics, who are locked into the seventh seed in the Eastern Conference when the playoffs begin this weekend.

Ersan Ilyasova had 21 to lead Milwaukee, the sixth seed in the East.

With their postseason futures set, the teams turned to reserves mainly in the fourth quarter. The pace bogged down at times in the final 12 minutes with little-used players on both sides getting significant minutes.

Olynyk, a jump-shooting center, scored 10 of his 16 points in the fourth quarter.

Boston’s bench drew confidence after holding off Milwaukee’s reserves down the stretch.

Datome, who was averaging 4.2 points coming into Wednesday, was 9 of 15 from the field and 3 of 7 from 3-point range. He started with Avery Bradley sitting out with a bruised left quadriceps.

Milwaukee had its three-game winning streak snapped. Still, fans were happy inside the Bradley Center after the game with the Bucks finishing the season with a .500 record at 41-41. It’s a dramatic improvement from last season’s disastrous 67-loss season.

Milwaukee’s Khris Middleton was 6 of 7 in the first half for 13 points, but the Celtics took a 49-45 lead after hitting 7 of 14 from the 3-point range by halftime. 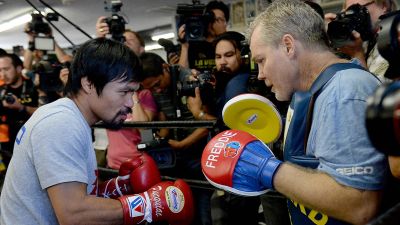 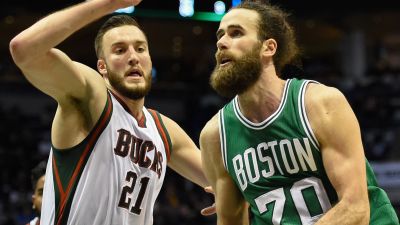