The Miami Marlins slugger has hit some skyscraping moonshots in his young career, but he opted for a different flight pattern in Philadelphia when he hit an absolute laser beam of a two-run homer off Phillies pitcher Justin De Fratus in the sixth inning.

That thing wouldn’t have just hit Fenway Park’s Green Monster. It would have gone through it.

Stanton’s blast also traveled at an absurd 124.2-degree angle, or the rough equivalent of a Shaquille O’Neal free throw.

Stanton’s fourth long ball of the year helped Miami cruise to a 9-1 win. 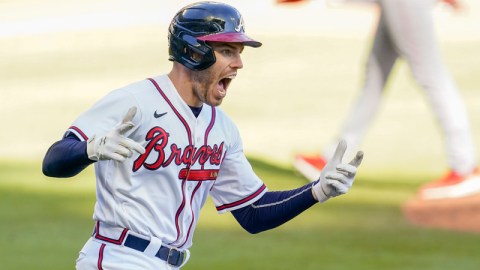 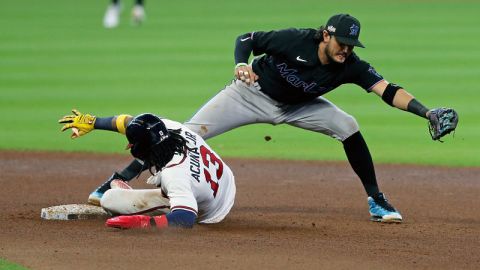 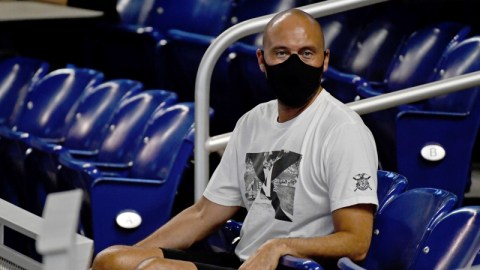 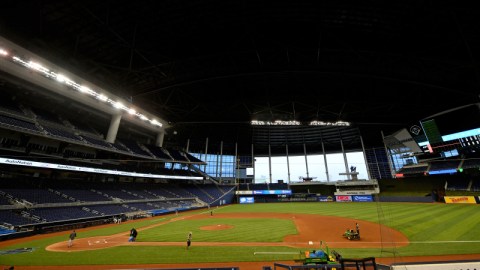