The fallout from the Wells Report has so consumed the nation that even sitting U.S. state governors now are offering their takes on what Tom Brady’s fate should be.

New Jersey Gov. Chris Christie, whose Dallas Cowboys fandom is well-documented, came to the defense of the New England Patriots quarterback Thursday, saying the controversy has been “way, way overblown.”

?I think the media and others love for somebody who?s married to a beautiful model, who?s richer than you can imagine and who’s a future Hall of Famer, to take a couple shots at him,” Christie said in an interview with IJ Review. “People like that every once in a while.”

In other words, when you’re at the top of your game, everyone’s looking to knock you down.

It remains to be how exactly the NFL will punish Brady after the report concluded it was “more probable than not” that two Patriots employees intentionally tried to circumvent league rules during the AFC Championship Game and Brady “was at least generally aware” of their actions. 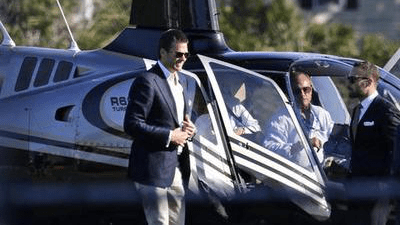 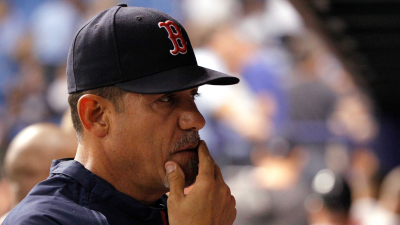