DeSean Jackson was surrounded by red and gold jerseys Tuesday, but they didn’t belong to the Washington Redskins.

The Redskins wide receiver wasn’t in attendance for his team’s first day of organized team activities. Normally, this wouldn’t be that big of a deal, as OTAs are completely voluntary under the NFL’s collective bargaining agreement, and Jackson even told Washington he wasn’t going to be attending.

Besides, Jackson probably was doing his own workouts and laying low before another grueling season, right? Well, not exactly.

After the Cavs blew out the Atlanta Hawks to advance to the NBA Finals, Jackson also posed for pictures with LeBron James and Kyrie Irving.

Still, he could have been a little less obvious about it. (Williams missed his flight from Houston due to heavy flooding in the area.)

As the Times points out, though, Jackson doesn’t exactly have a quiet week ahead of him. 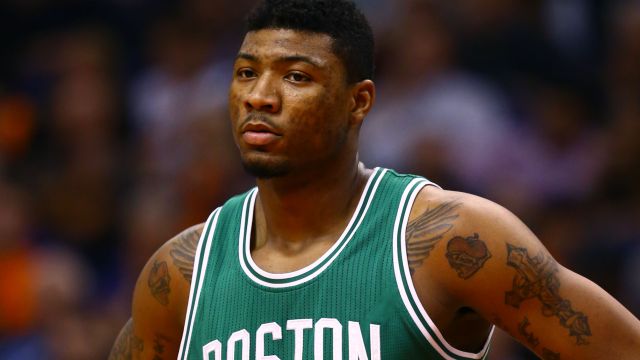 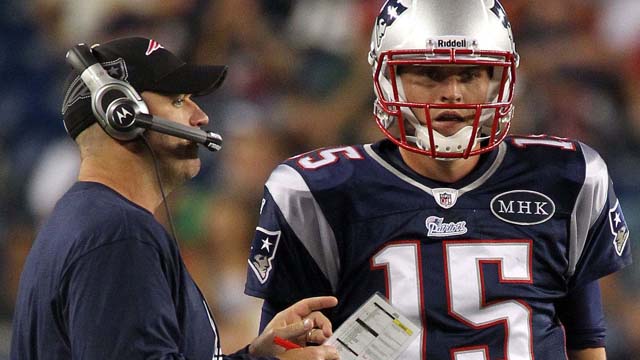