Jack Eichel is expected to be the No. 2 pick in the 2015 NHL Draft, but he’s already displaying his extraordinary talent against the pros at the IIHF World Championships in the Czech Republic.

The Boston University forward scored the game-winning goal in overtime of Team USA’s preliminary round game against Slovakia on Tuesday. Eichel did a good job protecting the puck along the boards and then fired a turnaround shot toward goal. Los Angeles Kings forward Trevor Lewis also set a solid screen in front of the net.

The victory secured the top spot in Group B for the Americans and gave them a spot in the quarterfinals, where they will play Switzerland on May 14. 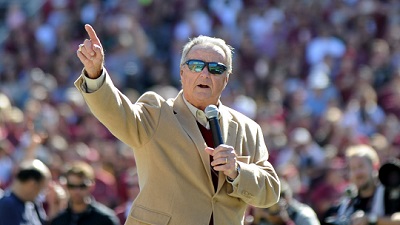 Bobby Bowden: Jameis Winston ‘Was An Embarrassment’ To Florida State 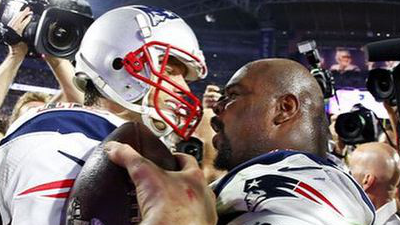 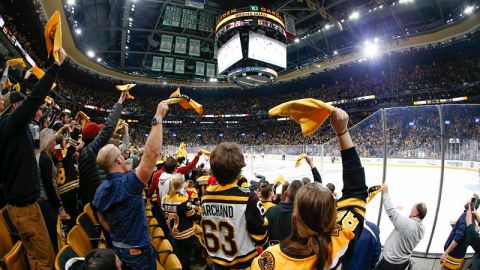 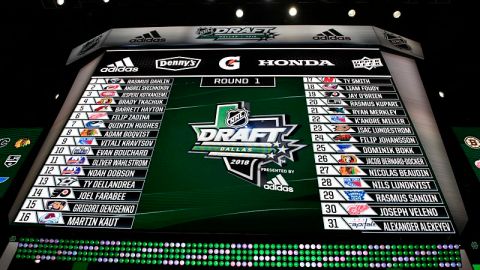